I’ve never been that impressed by testimonials – unless they come with the names and contact details that can be independently verified. The cynic in me thinks that no one is going to publish anything other than praise. It’s not too dissimilar to authors describing their own book on the back cover, pretending it’s from an anonymous and independent reviewer. That said, people will read them and can be influenced by them. It’s rather like flattery –  one might know one is being flattered, and yet still don’t want it to stop.

By working for two very particular organisations for many many years, (St. Luke’s (Cheshire) Hospice and Macmillan support at Leighton Hospital), whose very raison d’être is the well-being of their vulnerable patients and their safety, I hope that will go some way to reassure anyone who might be a little uncertain or wary of utilising hypnotherapy techniques. 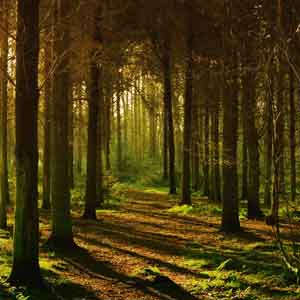 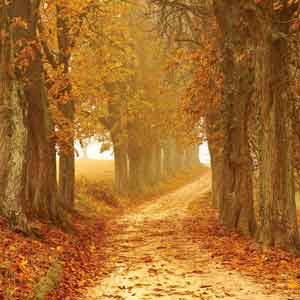 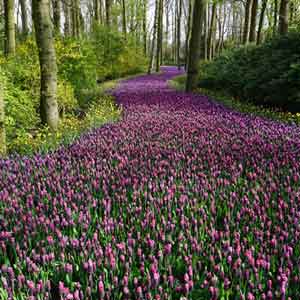 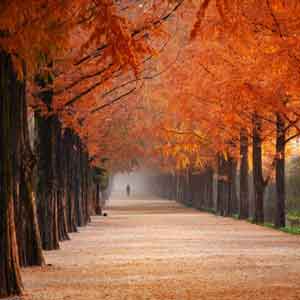 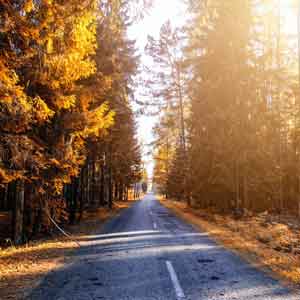 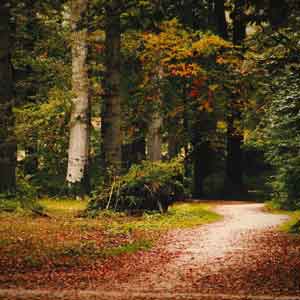 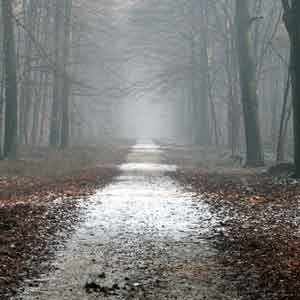 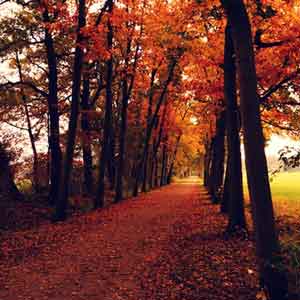